Margaret Thatcher 1925 – 2013 — Obama’s White House just reported that America will not be sending anyone to Margaret Thatcher’s funeral. America’s shame under this president is beyond embarrassment . I just heard someone on the Glenn Beck show say, ‘I guess the contingent that went to Chavez’s funeral (reported by the Washington times) 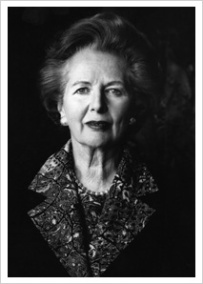 isn’t back and available to represent the U S in England.’ If John and I could afford to go, it would be an honor to represent the sane half of the United States at the funeral of Margaret Thatcher, a great friend of the U.S. and amazing Stateswoman in her own right.

One thought on “Margaret Thatcher”